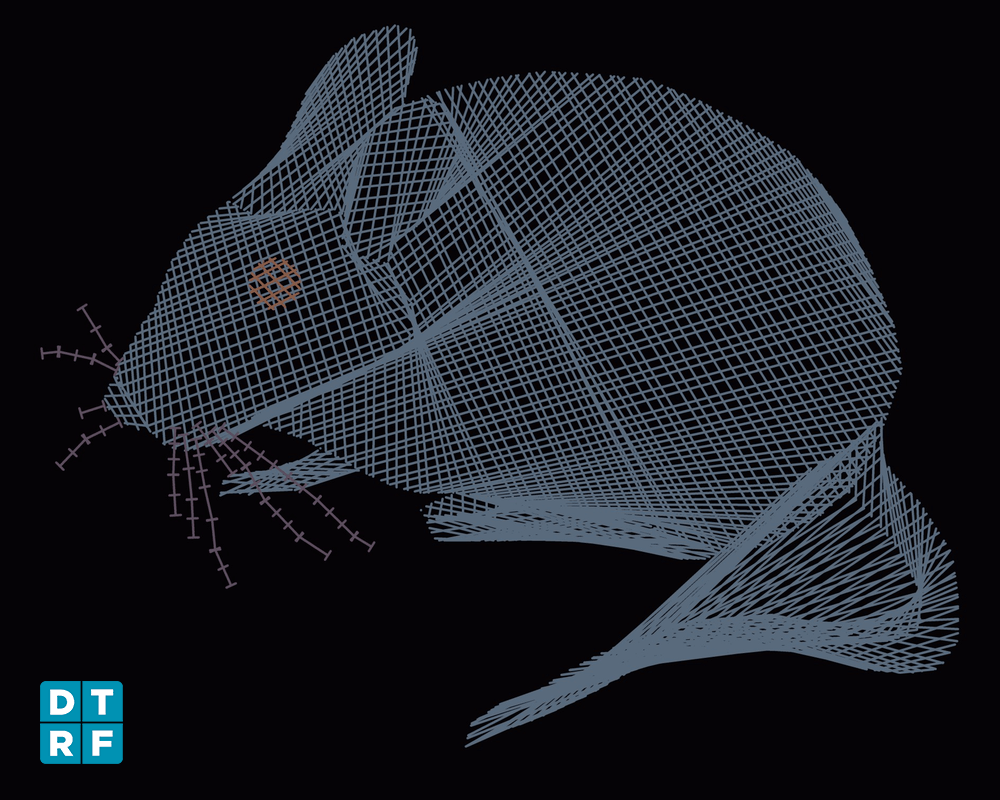 Animal models are critical to research into drug development. The DTRF Scientific Advisory Board identified the development of a mouse model that more closely matches human tumors as critical to the advancement in therapeutic drug development for desmoid tumors.  Prior to the project’s launch, there were no genetically modified mice that recapitulated the genetics of the disease involving the two most common CTNNB1 mutations. These mice are developed so that the mutations are active only at certain locations and times, so they will closely recapitulate what happens in patients.

We are pleased to report that these mouse models have been generated, and have been tested to verify that the CTNNB1 mutations can be activated.

We have now advanced to the next phase of this exciting project. The PI, Ben Alman, MD, explains, “We will now proceed to test the mice to determine how well they mimic human desmoid tumors. Because the tumors take a while to develop, it takes time to determine if they are successful. Once this is completed, the mice will be made generally available to researchers worldwide. By using a mouse which better reflects the genetics of desmoid tumors, we can substantially advance the work of scores of researchers throughout the world. These animals can be used to better understand how desmoid tumors grow, and to test new drugs or other therapeutic approaches.”