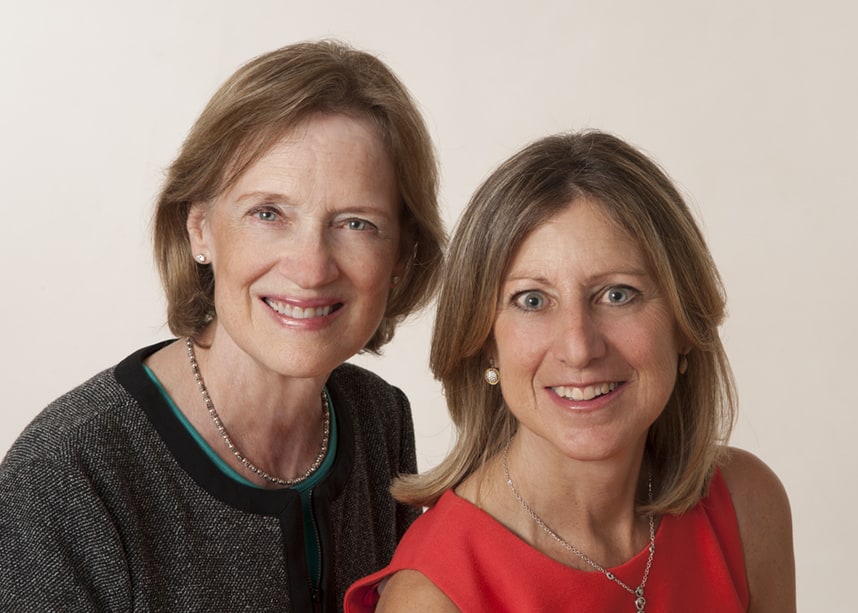 DTRF’s co-founders, Marlene Portnoy and Jeanne Whiting, press forward in this cause motivated by a personal connection to desmoid tumors.  They first met in an online desmoid tumor chat room after both Jeanne, and Marlene’s husband Steve, had been diagnosed with desmoid tumors.

Marlene and her husband’s journey started with surgery and radiation with serious complications. Jeanne’s journey started with surgery and recurrence of the tumor a few months later.  She then underwent 2 ½ years of two different chemotherapies, 15 additional procedures to attempt to keep her right kidney alive and the eventual loss of that kidney.

When first dealing with the diagnosis, both Marlene and Jeanne felt it was especially disconcerting when their doctors admitted, “We don’t really know these tumors.”

At the time, desmoid tumors had very little research, and few existing treatment options.  Thousands of desmoid tumor patients and family members like them struggled for hope and support from the medical community which had little to offer in the way of a cure or even research toward a cure.

In 2005, Marlene and Jeanne co-founded DTRF with the goal of transforming this situation by facilitating and funding desmoid tumor research and providing patient information and support.

They have remained an inseparable team working together tirelessly in this cause. Their work in the foundation turned them from being victims to being advocates for a cure.  Getting involved brings a strength and hope that anyone who becomes engaged in supporting the mission of the foundation can experience.

The response to DTRF from the medical community has been overwhelmingly enthusiastic. DTRF has forged local and international collaborations among researchers who are working together in establishing and fulfilling priorities to move the field forward.

The DTRF Scientific and Medical Advisory Boards are comprised of top desmoid tumor researchers and clinicians from around the world. DTRF has raised millions to fund cutting-edge research that is developing treatment options, supporting clinical trials and leading to important new disease insights. In the community of rare diseases, DTRF is an example of how patient advocates can drive research, drive collaboration, drive governmental impact and drive patient hope and involvement.

Together, we will find a cure.  Each person can make a difference!